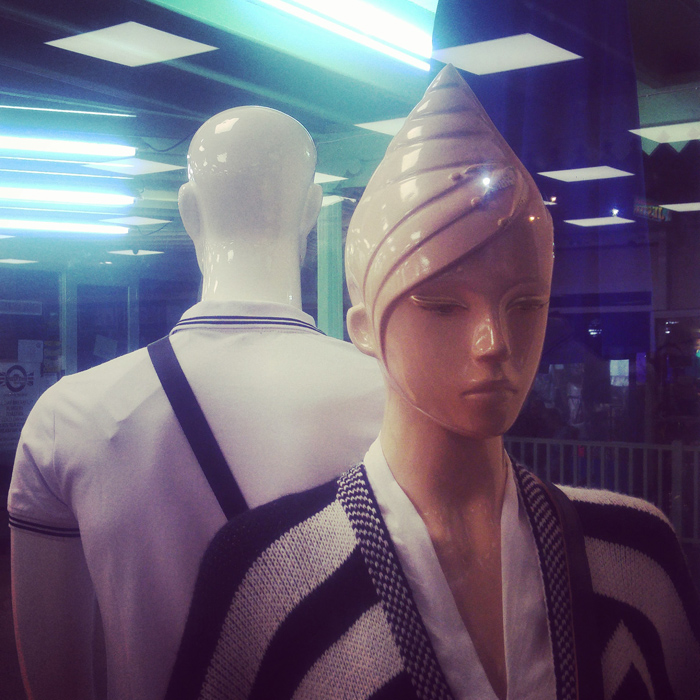 Ghost in the Shell

Humans are inferior to dolls in the beauty of their appearance and movement. No, even in their existence. The unomniscient nature of Human's perception, causes the incompletion of reality... How complete this species is. Either they don't have consciousness, or they acquire the infinite consciousness. In other words, it can be realized only in dolls and Gods.

Personal series of photographs. Some photos from Hello World series are already available as postcards, and may also as T-shirts in the future...

Back to photo gallery: Hello World